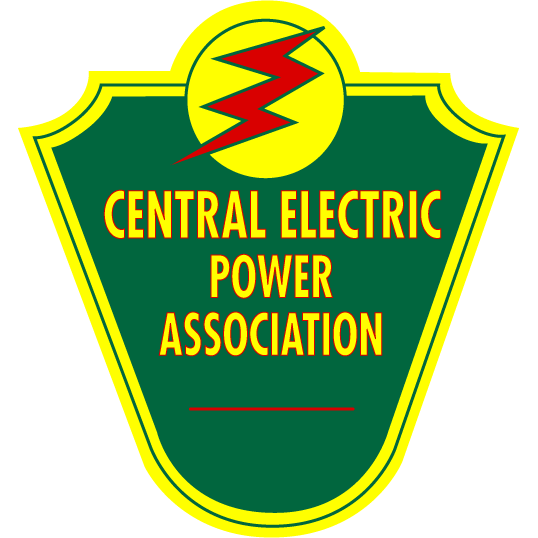 In the early 1930’s America was facing a moment of crisis. A great depression had rocked the nation to the threshold of economic disaster. Rural communities were particularly hurt, and north Mississippi was impoverished with very little economic and social advancement in sight.

One major problem faced by rural Mississippians was the lack of electricity. Less than one percent of farms here had electric power. The others did without, with little hope that investor-owned, for profit, power companies would ever provide service. In 1933, the Tennessee Valley Authority (TVA) was established due to the efforts of President Roosevelt.

The TVA has as a mission, the development of natural resources of the Tennessee Valley, the greatest of which was power. TVA pledged to generate electric power and sell it at a reasonable cost to municipal owned and cooperatively owned power distributors. In 1936, President Roosevelt signed the Rural Electrification Act (REA) which was set up as a lending agency of the federal government to provide capital to finance electric generating plants, transmission lines, and distribution lines in rural areas.

In 1936, local rural leaders were still faced with the tremendous responsibility of organizing associations to borrow necessary funds to build the distribution systems that were needed and in 1937, Central Electric Power Association was formed. Now, decades later, Central EPA continues to meet the needs of its member-owners and is ready to usher in a new era of electric utilities as the industry prepares for the future. With the same hard work and commitment to low rates, superior service standards and to the communities we serve, Central EPA will continue to make a difference in Central Mississippi.

CEPA distributes reliable electric energy to more than 36,000 homes and organizations in central Mississippi. For more than 80 years, we have remained a trusted energy provider for our members in Attala, Leake, Neshoba, Scott, Newton, Rankin, and Kemper counties. CEPA is a not-for-profit, member-owned electric cooperative operating by the seven cooperative principles.

Cooperatives are voluntary organizations, open to all persons able to use their services and willing to accept the responsibilities of membership, without gender, social, racial, political or religious discrimination.

Cooperatives are democratic organizations controlled by their members, who actively participate in setting their policies and making decisions. Men and women serving as elected representatives are accountable to the general membership. In primary cooperatives, members have equal voting rights – one member, one vote.

Members contribute to, and democratically control, the capital of their cooperative. At least part of the capital is usually the common property of the cooperative. Members allocate surpluses for any or all of the following purposes: developing the cooperative, possibly by setting up reserves, part of which at least would be indivisible; benefiting members in proportion to their transactions with the cooperative; and supporting other activities approved by the membership.

Cooperatives are autonomous self-help organizations controlled by their members. If they enter into agreements with other organizations, including governments, or raise capital from external sources, they do so on terms that ensure democratic control by their members and maintain their cooperative autonomy.

Cooperatives provide education and training for their members, elected representatives, managers and employees so they can contribute effectively to the development of their cooperatives. They inform the general public about the nature and benefits of cooperation.

Cooperatives serve their members most effectively and strengthen the cooperative movement by working together through local, national, regional and international structures.

While focusing on member needs, cooperatives work for the sustainable development of their communities through policies accepted by their members.