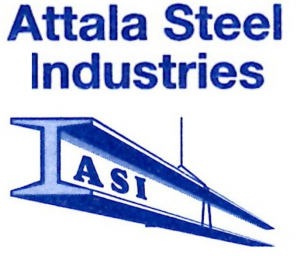 “That (expansion) allowed us to be the only company in the US that actually rolls the steel, saws it, touches it and galvanizes it in one location,” Lindsey said. “And that’s why we are so far ahead of our competitors.”

“Someone can call us today and need an order tomorrow. We can do it when the other guys can’t; they’re dependent on an outside galvanizer.”

The facility provides steel to some of the largest Solar Companies in the United States including RP Construction who moved to Attala County in 2021 to be closer to the mill. 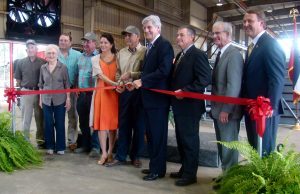 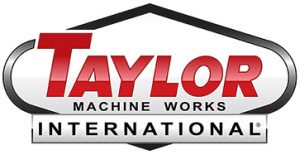 Neighboring Louisville, MS has served as the corporate headquarters for Taylor Machine Works for nearly a century. Via Taylor: