Ivey’s Plumbing and Electrical Company was founded in 1947 by Mr. Kermit Ivey in Kosciusko, Mississippi. The small repair shop focused on residential and small commercial construction. The company continued on a steady growth pattern with annual sales that approached a half-million dollars by 1958.

It was in this year that the founder’s son, Marlin, joined the partnership with his father. The partnership was based upon an agreement to shift the marketing focus from residential to commercial projects. 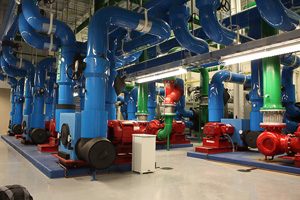 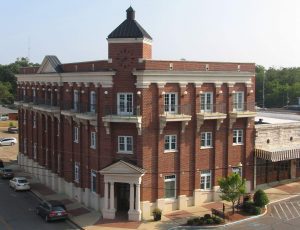 The first major commercial job the company acquired was the electrical contract for the new East and West Side Elementary Schools in Kosciusko. During the sixties, the company was a major player in mechanical construction throughout the state of Mississippi. Ivey’s participated in numerous major projects, including the Twin Towers construction on the campus of the University of Mississippi at Oxford in 1968. Ivey’s was building a quality reputation, which later served as the key value that led to progress and expansion.

Today the mechanical company operates under the leadership of Larry Terrell and Denny Terrell and does so under the name of Ivey Mechanical Company, LLC. Ivey currently has revenues of around $180 million with 11 different locations throughout the southeast. 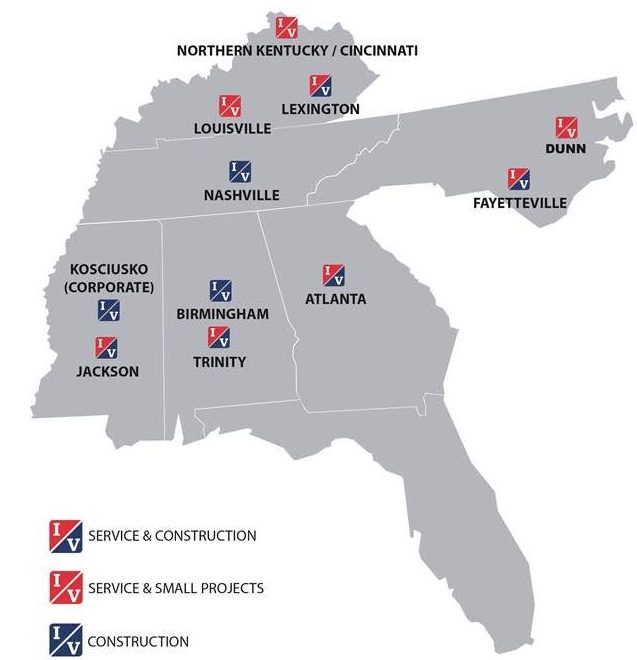